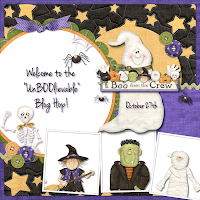 Hi and Welcome to the UnBOOlievable Blog Hop. You should have came from Ashley's blog. If you started the hop from my blog please go back to Lisa's blog, where the blog hop starts. 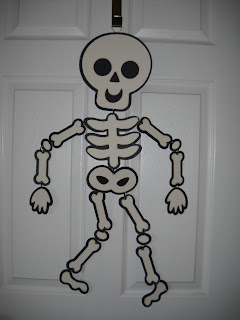 I hope you enjoyed my project, your next stop in the hop is Lucy 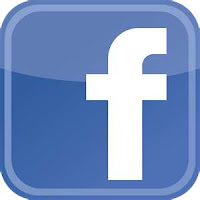 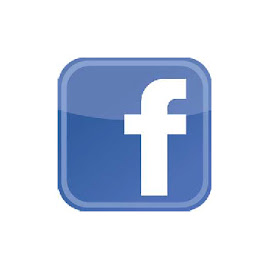 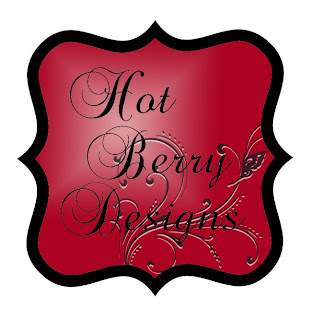 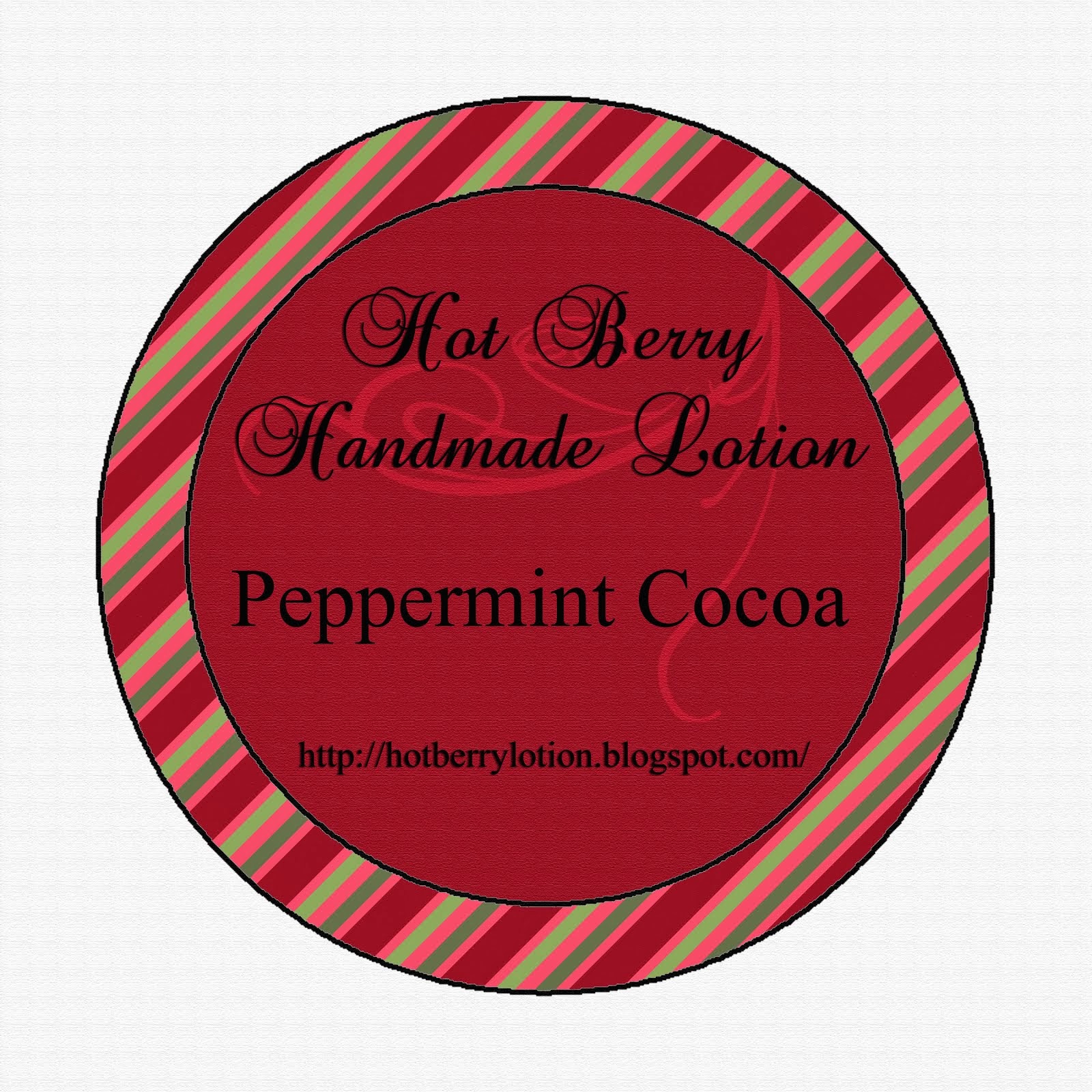